How Do You Analyze Your Life? As a therapist for the past five years I have noticed an increasing number of people who just can’t seem to “get out of their own way.” They don’t make great choices, but they’re aware of this and even though they want to make a better choice and even plan to make a different choice in the future, they still don’t. They fall back on old habits, old narratives. I have become more and more aware that the narrative, or the way that you see yourself, drives so much of the decisions and the choices that you make everyday. One’s self esteem, their inner monologue – that little voice inside that, without prompting or permission, narrates the day for us – that is a driving force in our everyday decision making.

In my sessions with adults and teens, I have started referring to this as their narrative. How do they see themselves? Where does their self esteem lie? Are they intrinsically motivated or do they need approval from others and outside forces? In short, do they think they’re awesome, deserving of great things and worthy of love and happiness, and therefore drawing awesomeness towards them,….or do they think they’re pretty awful, unworthy of love and not deserving of great things, therefore seeming to bring nothing but negativity into their lives? 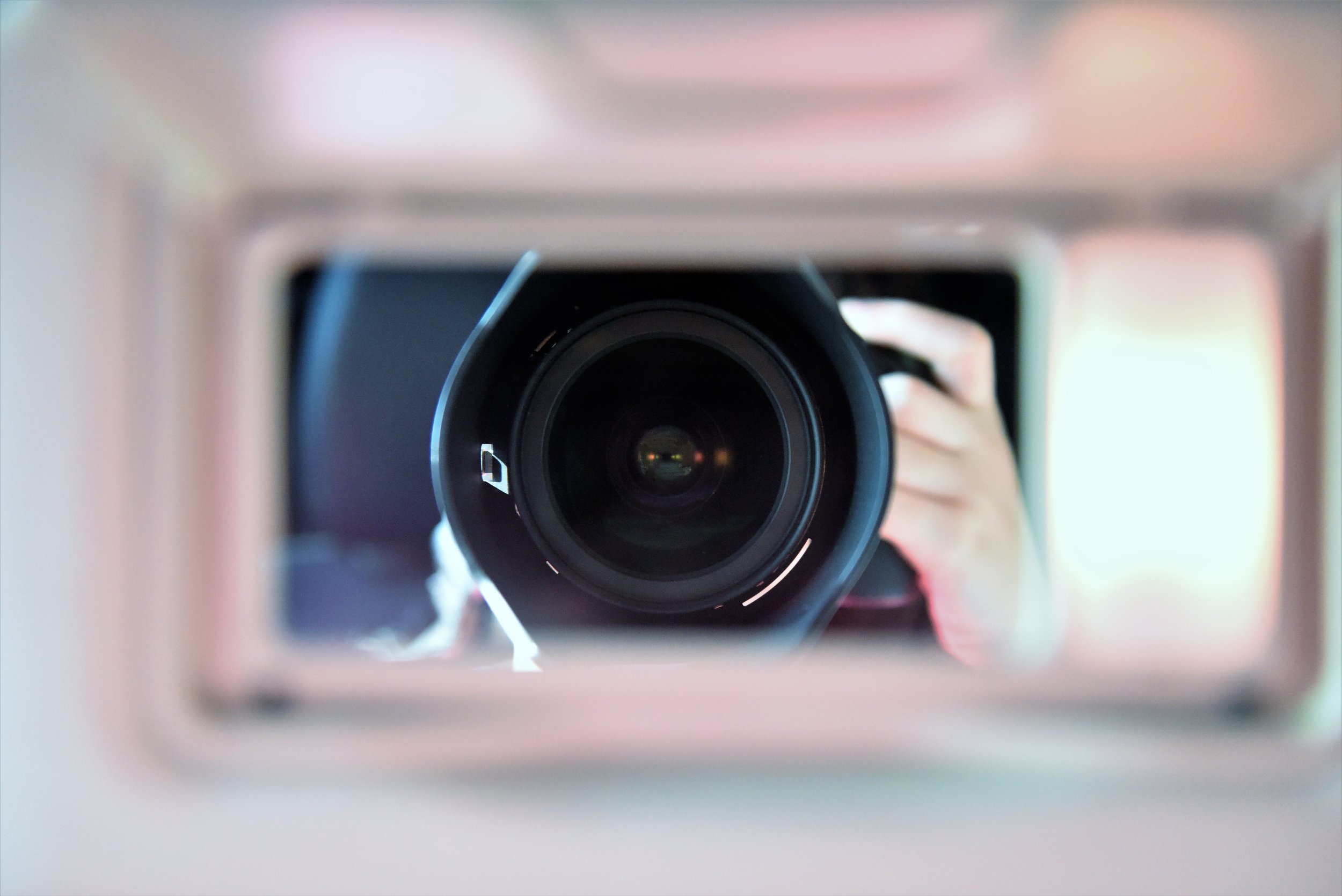 I have worked with clients in the past who see themselves as “screw ups.” Have you ever met (or been) anyone like this? Everything they do, no matter how hard they try, they do “wrong.” They’re always making a big mistake or failing at something that should have been really simple, something they are completely capable of. Needing to call out of work and waiting too long to do it, even though they had been sick all night. Dropping out of a class five minutes too late to make it count, meaning they fail for the semester, even though they had nothing else to do all day and could have been there on time. Self-sabotage. Many times I find myself struggling with how often these things happen to some people. I mean, how unlucky can a person be? The question is, how much of this is luck  (or lack thereof) and how much of it is a choice? What happens if the “screw up” does something “right” for a change? What happens if they actually drop that class on time, proving that they don’t always do everything wrong? For this “screw up”, to make a choice that’s in conflict with their narrative would at times feel weird, maybe even wrong! It is at odds with who they think they are, who their narrative has deemed that they be. It could, in short, potentially prove that they are not a screw up, but doing that would mean having to accept that a lot of their poor situations are choices, not merely the fault of the universe. That they aren’t victims so often in their lives as much as they are willing participants in their own misery. And so they remain stuck, unable to change their behavior because to change it would mean having to face a huge responsibility, a new narrative, and they’re not ready for that yet.

The question you need to ask yourself is how much of what is wrong in your life did you bring upon yourself, simply by ascribing to an unhealthy narrative?

How much of your everyday troubles are really self-induced, brought about by not an outside world that is against you, but by a psyche that did not learn good self-care and self-esteem in childhood, where we need it the most? If the answers to these questions are that yes, you play at least some role in your own misery, the good news is that means it is treatable. The world isn’t some horrible unfair place; you can start making different choices in your life and create CHANGE.

What can be done if you’re fighting against your own narrative? How can we get unstuck and move forward? First, we have to recognize when we’re stuck in a particularly destructive narrative and name it. Recognizing that “I think I always make a mess of everything therefore I keep putting myself in situations where I can continue to make a mess of everything” is powerful. Once you know it and name it, you can start working at making different choices. A great therapist can help you with this as well. Oftentimes these are patterns that we learn in childhood and that we continue to use even as we grow up. It is not your fault that you learned the pattern, but now, as a adult, you can choose to start using a different narrative, a more positive and healthy one, one that encourages you in your life, rather than fights against you.

So, what’s your narrative? Does it need a tune up? An objective party? If things always seem to be going in the opposite direction of what you want, it may be a good idea to examine why. After all, everyone deserves to have someone in their corner, especially themselves.

Erin Newton has been working with individuals and families for almost nine years now. She specializes in perinatal mental health, birth trauma, and anxiety related issues. She strives to  help her clients feel seen, heard, understood and to give them the tools they need to start their own journey of healing.